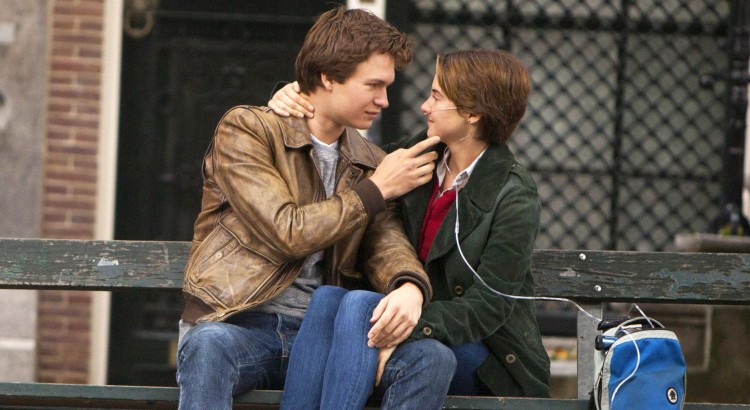 The world class tearjerker The Fault in Our Stars was quite the hit among moviegoers racking up more than 300 million dollars worldwide at the box office. When released on home media viewers could choose from a theatrical or an extended cut.

Director Josh Boone confirmed with This or That Edition which edition he prefers: