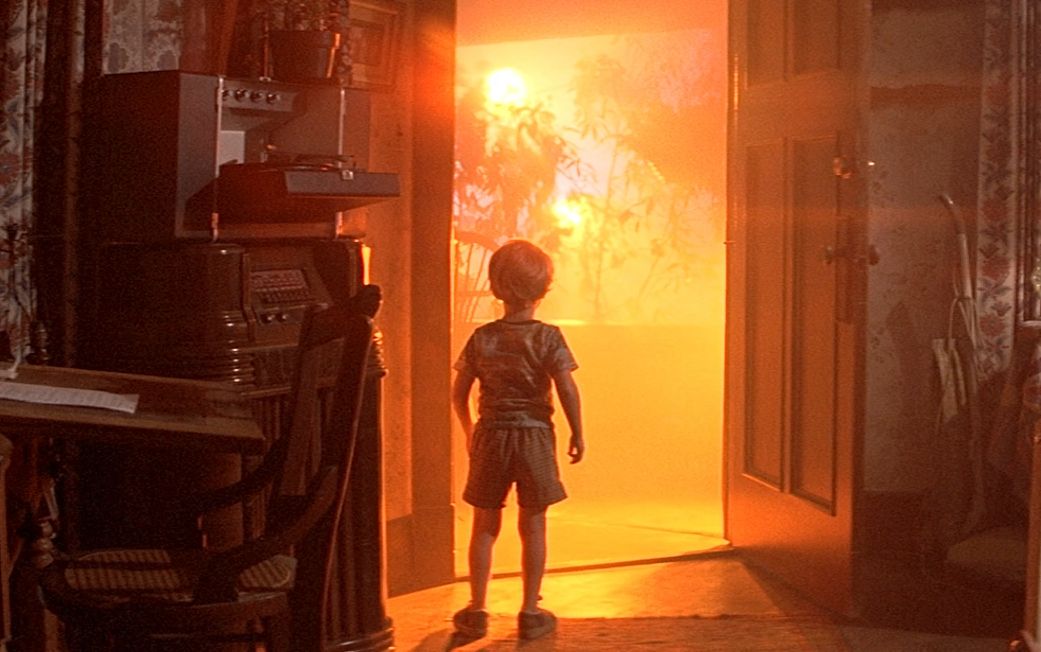 In 1980 director Steven Spielberg was given the chance to re-release his highly acclaimed and successful sci-fi film Close Encounters of the Third Kind in theaters with new and edited scenes. This edit of the film was dubbed as a “Special Edition” and was the first of its kind.

For years rumors about lost edits or director’s cuts being tucked away in a dark editing room have been floating around and with evergrowing groups of cinephiles and collectors many editions have surfaced on DVD and Blu-ray.

Nowadays, with numerous different editions of many films, it can be hard to determine which edition to watch. Is it the “unrated cut” or the “director’s cut” or even the “extended cut”? Studios and their marketing departments can slap “special edition” on any disc but that’s no guarantee for a special treatment. Even the wide used “director’s cut” can, and has been, used in marketing purposes with no approval from the director himself.