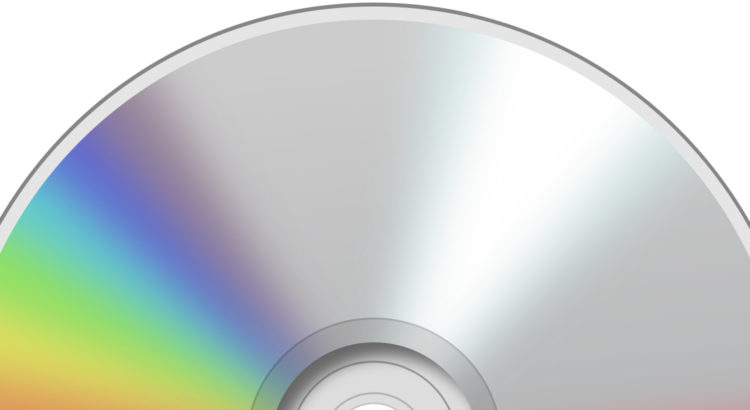 Have you ever noticed that DVD’s from Europe have a shorter running time than the official running time on IMDb or Wikipedia? Sometimes it’s a rough estimate but in this instance we’re talking about 3-7 minutes difference.

The reason for this is that movies are converted for DVD in Europe at 25 frames per second instead of 24 frames per second. Resulting in a 4,16% faster playback of the exact same movie. This does not affect Blu-ray’s or other digital formats.

Try out This or That Edition‘s PAL Speed-Up converter: