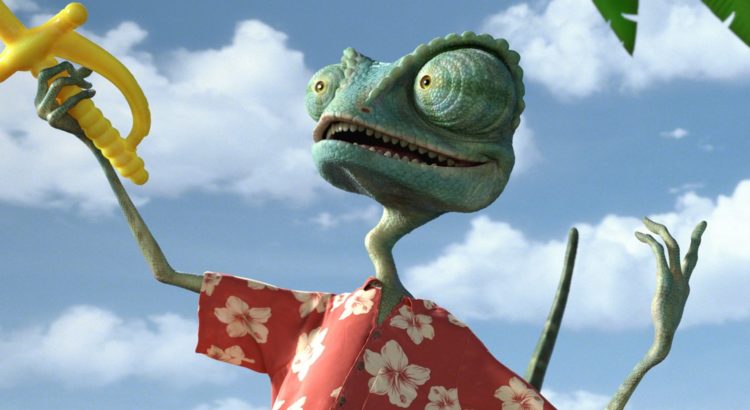 The award winning animation movie Rango is one of few animation features that have been released in a extended cut on home video formats (The Iron Giant was released in an alternative cut on Blu-ray). The quirky Academy Award winning animation film reunited actor Johnny Depp and director Gore Verbinski for the fourth time in a 8 year span before they headed into the sunset with the big budget western The Lone Ranger in 2013. Both the DVD and Blu-ray released include the theatrical and extended cuts of the film.

IGN interviewed Verbinski in 2011 where he was asked about the extended cut of the film, where he says:

“And I think for those people who want more, there’s more. It’s a couple minutes. And I think there’s some real fun humor. It just seemed like it was a bit of a hat on a hat. It didn’t need an epilogue, the movie didn’t seem like it needed one. It was a tough decision, but I think it was the right one.”