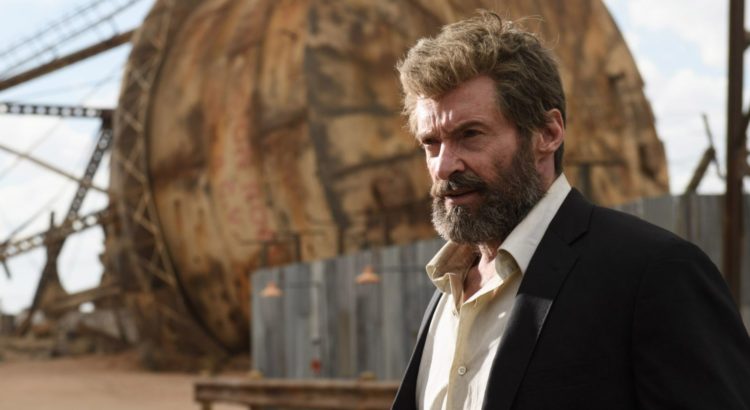 James Mangold’s Logan, an unlikely genre-bending of a superhero and western, blew critics and audiences alike in 2017. When first stills were released from the highly anticipated movie they were done in black and white, thus highlighting the weary outlook of the claw fighting Wolverine. The photos were in a way a statement as the movie swam against the current of neverending superhero films in the past years.

When Logan was originally released in theaters Mangold entertained the idea of having the film in black and white. Two months into the theatrical release Mangold announced that “Logan Noir” would have a limited theatrical run. When the movie was released on DVD and Blu-ray, the Blu-ray release included both cuts: the theatrical cut and the black and white Noir cut.

Screen Rant discussed the differences between the theatrical cut and the black and white version with Mangold in 2017:

Screen Rant: What do you think the black and white version adds to the experience of Logan?

James Mangold: Well, I think black and white focuses you on character, in a way, it reduces the amount of eye candy, of color and distraction, but I think what it really is for most of us is a chance to connect the movie with movies of the past. It suddenly feels connected to Westerns and noir films that I wish people would watch more of. I think it’s an exercise for real film fans to just enjoy – no different if I were a musician and I rested the band and played something with solo guitar, just a chance to see and process the same song slightly differently.

This or That Edition has reached out to Mangold in the past to get his preferences on many of his films with great success (Identity, The Wolverine, Kate & Leopold, Knight and Day, Walk the Line). On his preference of Logan, Mangold said:

Depends on the day of the week.