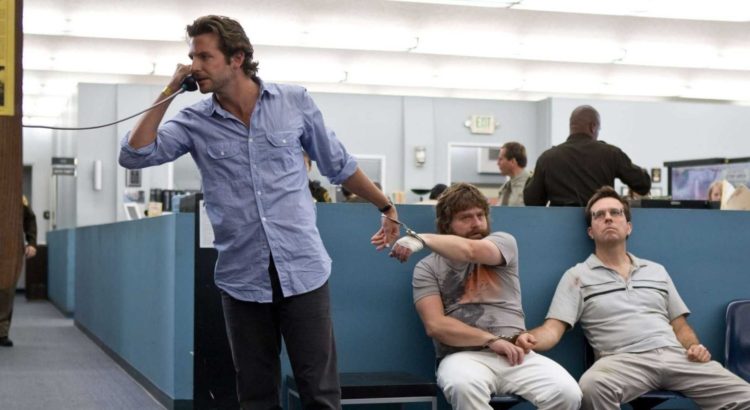 The Hangover was one of the biggest surprises of 2009 and since then it has spawned two sequels. The Hangover is the only one of the trilogy that was released in an longer cut on home video. That’s due to the fact that the director Todd Phillip was quite unhappy with Warner Bros releasing the unrated cut, and he even involved the Director’s Guild of America. Phillips talked about it at South by Southwest in 2011:

“Warner Bros., they’ll make your movie; your movie does well, and they want to create an unrated version, which is entirely against DGA rules because it’s not your cut. And they can’t call it the ‘Director’s Cut’ — they’ll call it ‘Unrated’ or some ridiculous term. Really all it is, is about seven minutes of footage that you cut out of the movie for a reason.”