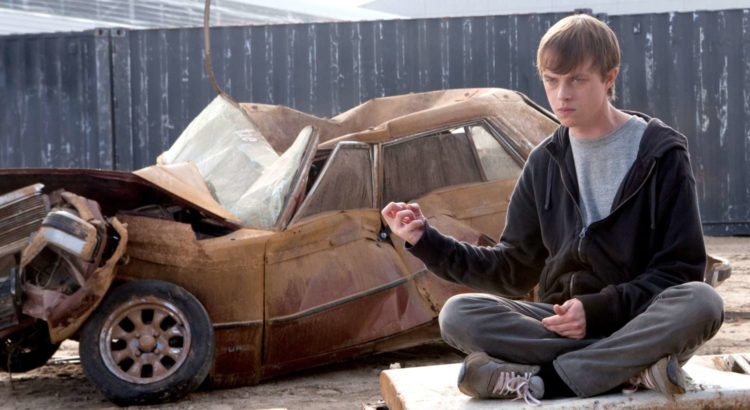 The superhero movie Chronicle was an surprise hit in 2012 was released on Blu-ray in theatrical and director’s cut (it was also billed as extended cut in Europe). The DVD release only included the theatrical cut of the film.

MovieWeb interviewed director Josh Trank when Chronicle was released on DVD and Blu-ray in 2012:

MovieWeb: It looks like there is just one deleted scene in here. Would it be safe to assume that practically everything you shot made it in to the feature?

Josh Trank: Well, not everything we shot ended up in the movie itself. There are certainly a lot of scenes that were left on the cutting room floor. The director’s cut on the DVD was great, because I got to throw in some more stuff that I really feel paints a deeper dimension to some of the characters in the movie. I’m very excited about that.

MovieWeb: How much longer is that director’s cut than the theatrical cut?

Josh Trank: You’d think that I should be really good with time and stuff like that, but numbers are so abstract to me. Five minutes? 10 minutes? 25 minutes? I have no idea. I can tell you that it’s long enough to make it better. I don’t even remember how much longer it is, but I know we definitely did throw in a substantial amount, which I thought was missing from the original cut.