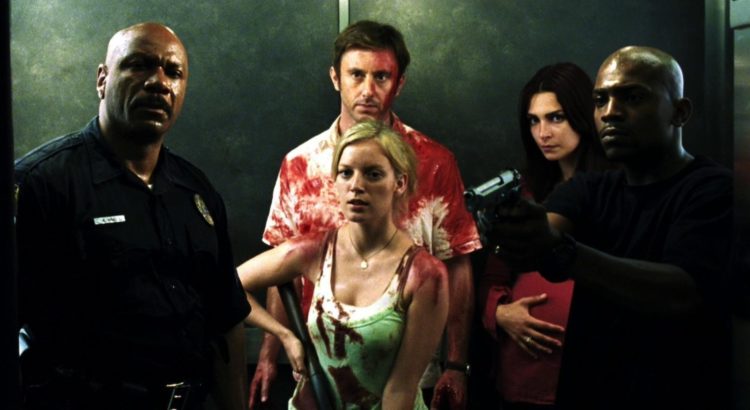 Director Zack Snyder burst onto the scene with his remake of the beloved and much respected Dawn of the Dead in 2004 that carried the same name as the George A. Romero classic. Dawn of the Dead was released in a unrated director’s cut on DVD, Blu-ray and HD-DVD but the theatrical cut was only released on DVD. In 2017 Shout! Factory released the film in a collector’s edition on Blu-ray that included both cuts of the film.

When playing the unrated director’s cut an introduction by Snyder automatically starts where he talks about his preferred cut:

“The movie [unrated director’s cut] contains more gore, little more character, the reason why we had to take some these scenes originally was because for intense the extra zombie scenes or the extra gore scenes they might have been little bit much for the MPAA… In the unrated world we can do whatever we want.”

The movie [unrated director’s cut] is a little bit longer, so you’ll have to prepare yourself for that. I hope you’re able to enjoy it the way I do, because for me it’s a little bit more personal than the movie [theatrical cut] you saw in the theaters so sit back and relax and I hope you enjoy it.

Source: “Introduction to the Director’s Cut by Zack Snyder” featurette on Shout! Factory’s release of Dawn of the Dead on Blu-ray