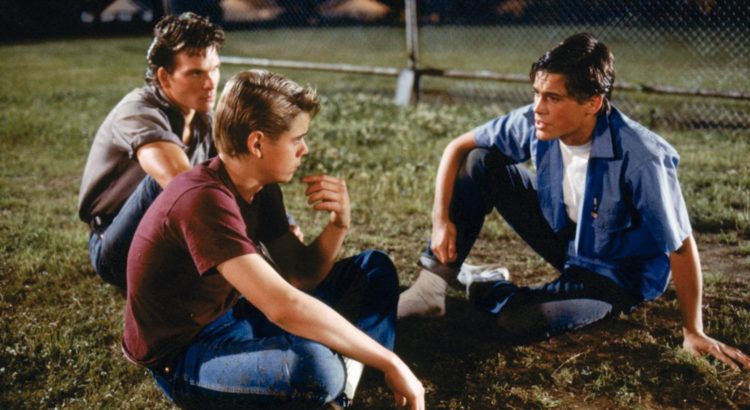 The coming-of-age drama The Outsiders from director Francis Ford Coppola was met with mixed reviews when it premiered in 1983. The film adaptation of S. E. Hinton’s controversial book had left many important character building scenes on the editing floor and was clocking at merely 91 minutes. In 2005 Coppola and Warner Bros re-released The Outsiders as The Outsiders: The Complete Novel where Coppola had added 22 minutes of new scenes and remixed the soundtrack with more fitting 60’s music.

The theatrical cut of The Outsiders is only available on DVD where the Complete Novel is available both on DVD and Blu-ray. In an introduction on the Complete Novel Coppola shed some light on the difficulties behind the scenes on the making of the film and talks about how the new cut came to be:

“Now, unfortunately when the film was done there was some difference in opinion between myself and one of the producers, who felt that the movie was too long and was not emotional enough and perhaps beat around the bush and it should get more right into the juicy scenes. So I did shortened it.”

Later in the introduction Coppola states:

“…so here is The Outsiders: The Complete Novel as I think it should be showed.”