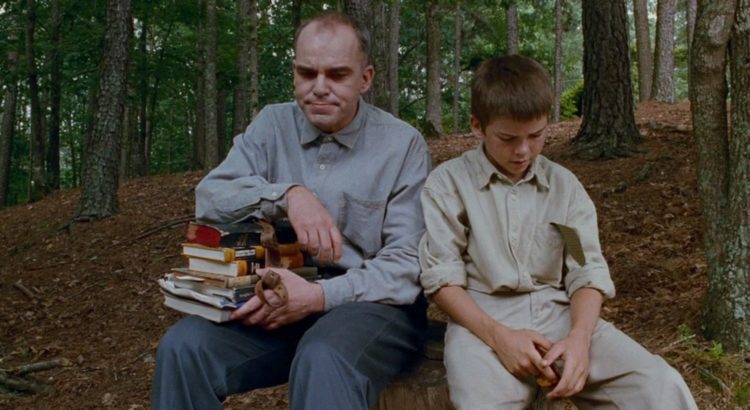 In 1996 actor-writer-director Billy Bob Thornton adapted his short film Some Folks Call It a Sling Blade for the big screen as Sling Blade. The film was met with critical acclaim and Thornton won the Academy Award for best adapted screenplay. For its 10th anniversary in 2005 (technically its 9th anniversary) the movie was re-released on DVD with the “exclusive” director’s cut.

“That’s the way the movie was originally cut. Who knows, you might like the theatrical release better the one you saw it in theaters, I don’t know. But I really appreciate the opportunity to restore some of the cut footage and explain why it was cut and why I liked it and didn’t really want to cut it. I think the easiest way for me to explain what it is like, compare it to a novel. In a novel, you can pretty much write as long as you want to get the story across to people. But more importantly, to get a feeling of the characters, why they do what they do and why they exist in the world they exist in.”