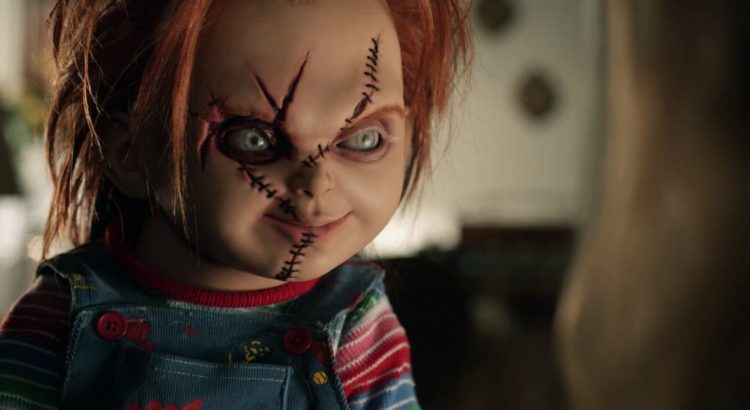 Curse of Chucky is the sixth installment of the Chucky films that began with Child’s Play in 1988. Curse of Chucky was released on DVD and Blu-ray on the US where it included the theatrical cut and an unrated cut of the film. Director Don Mancini confirmed with This or That Edition which edition he prefers:

@thisthatedition UNRATED! That’s the only version that has the (indispensable) @alex_vincent Andy Barclay stuff