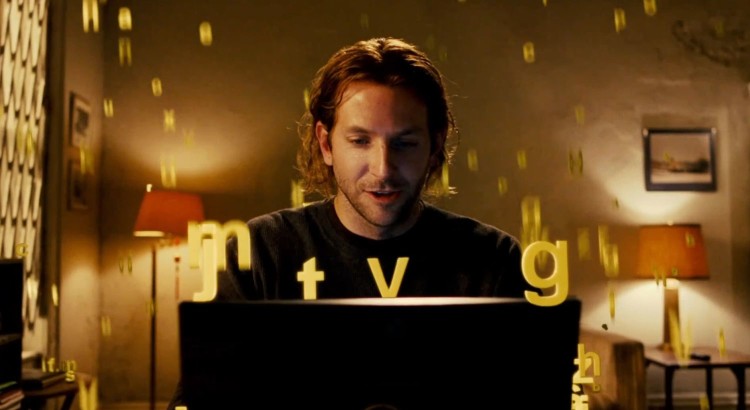 The fun sci-fi film Limitless was released on home media with two different cuts: theatrical and an extend cut.

Collider: “With the special features and extras on the Limitless DVD/Blu-ray, is there anything that you’re most excited about fans of the movie getting to see?”

Neil Burger: “Well, there’s an extended cut that I’m very excited about people getting to see. The movie was intended to be an R, and then it was cut down to be PG-13, which is fine. I really liked the PG-13 version, but I love the R version. It’s much crazier, wilder, more extreme. There’s just some insane things in there, that aren’t in the PG-13 version. It’s much racier, also.”