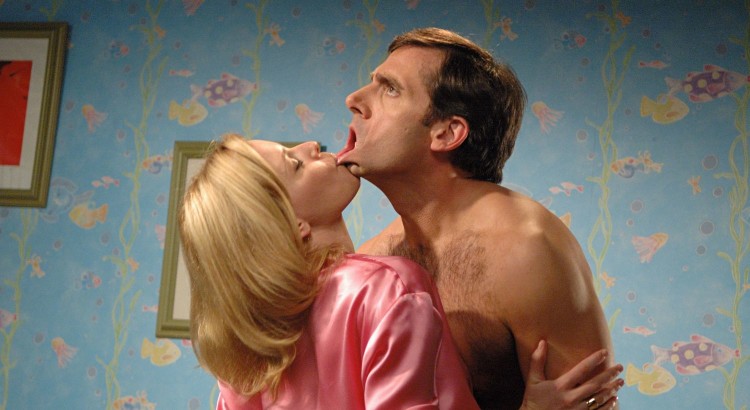 The 40-Year-Old Virgin was a surprise comedy hit and made Steve Carell, who also wrote the script, a go-to comedian. Like most comedies directed by Judd Apatow the Blu-ray and DVD include a longer cut.

Apatow confirmed with This or That Edition which edition he prefers:

I like unrated. There are some super weird jokes in there. I like the bizarre newscaster joke. Longer Kevin Hart. twitter.com/thisthatedit…