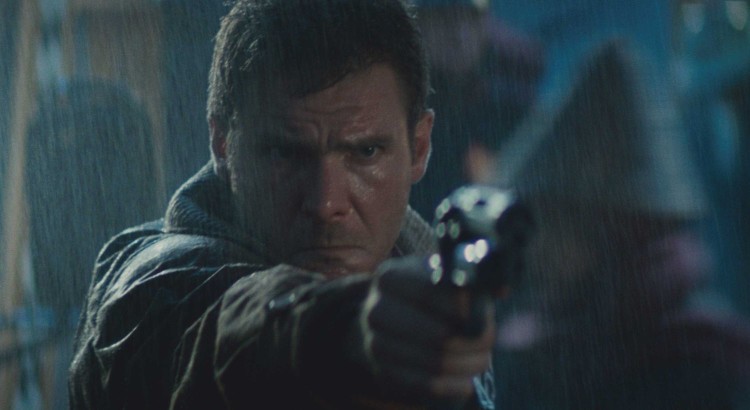 Blade Runner is undoubtedly the holy grail of director’s cuts. It was released in 1982 and since then five different cuts of this sci­fi classic have been released on home media. In 2007 director Ridley Scott released the fifth and last cut of the film, aptly named, The Final Cut.

“A letter from Ridley Scott

Blade Runner: The Final Cut is the product of a process that began in early 2000 and continued off and on through seven years of intense research and meticulous restoration, technical challenges, amazing discoveries and new possibilities.

The film’s 35mm footage was scanned at 4K resolution off the original negative, while its groundbreaking visual effects were scanned at 8K resolution off pristine 65mm elements, all resulting in a stunning visual experience the likes of which have not been seen since the film’s 1982 release. And perhaps not even ten. Likewise, we used existing six-track masters to re-mix the film’s immersive soundtrack with today’s state-of-the-art technology.

I have included the four previously seen versions of the film in newly transferred anamorphic widescreen with original, unaltered 5.1 sound taken from archival six-tracks. My goal was to give you the film in whatever form you prefer, with the best picture and sound quality possible.

And finally I’ve assembled a collection of in-depth documentaries, multi-faceted commentaries, never-before-seen footage and rare artwork to give you a deeper appreciation of all the work that went into the making of this film.

I can now wholeheartedly say that Blade Runner: The Final Cut is my definitive director’s cut of the film.”