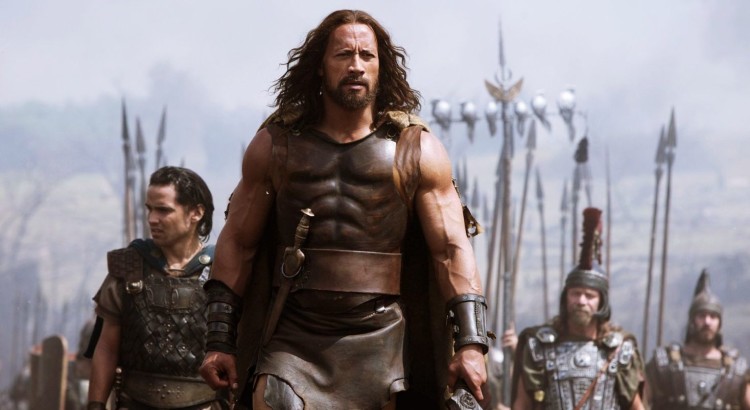 Director Brett Ratner and actor Dwayne Johnson breathed new life into the classic tale of the Greek demigod Hercules in 2014. When released on home media viewers could choose from a theatrical or an extened cut. Ratner confirmed with This or That Edition which edition he prefers:

@thisthatedition I like both but if I had to pick one I would pick extended!