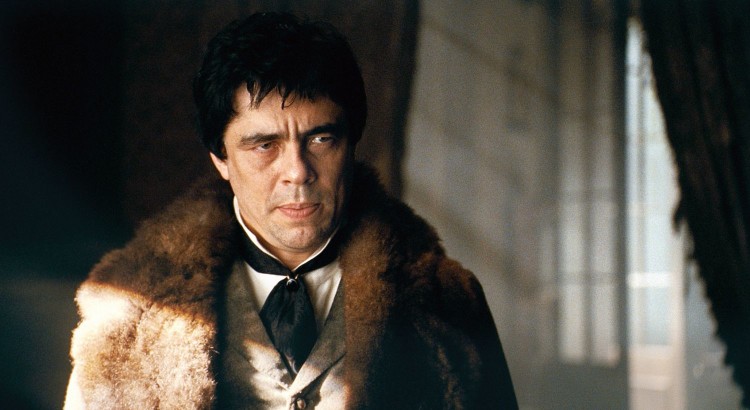 The Universal monster classic The Wolf Man from 1941 was rebooted/remade in 2010 by Joe Johnston. The production was originally supposed to be headed by Mark Romanek but creative differences caused him to leave the project. Four weeks prior to filming Johnston was hired with fully stocked cast and crew.

The Wolfman was released on Blu-ray with the theatrical cut and a unrated director’s cut. Johnston confirmed with This or That Edition which edition he prefers:

@thisthatedition Hi, I prefer the theatrical but there are scenes in the unrated (assuming you’re referring to the “director’s” cut, which

@thisthatedition it wasn’t) that are worth seeing, such as the train sequence w/ Max Von Sydow. That sequence was deleted for running time. — Joe Johnston (@jjsketchbook) October 1, 2015