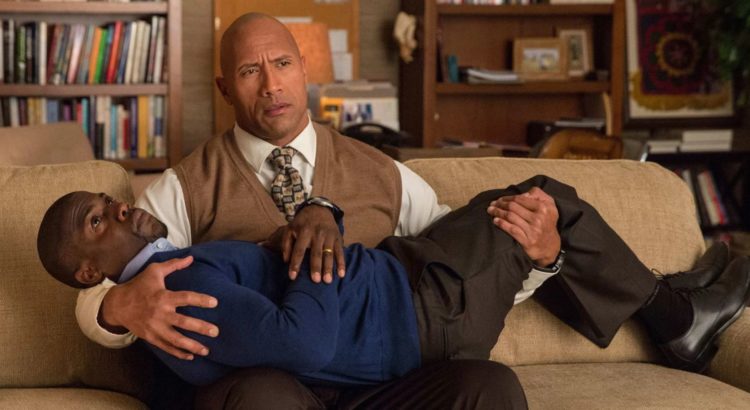 The action juggernaut Dwayne Johnson and comedian Kevin Hart teamed up in the mismatched-buddy comedy Central Intelligence in 2016. The Blu-ray release of the action-comedy included the theatrical cut along with an unrated cut. The DVD release only includes the theatrical cut.

Writer-director Rawson Marshall Thurber confirmed with This or That Edition which edition he prefers:

@thisthatedition I feel like we’ve done this before. Theatrical would be my preference!