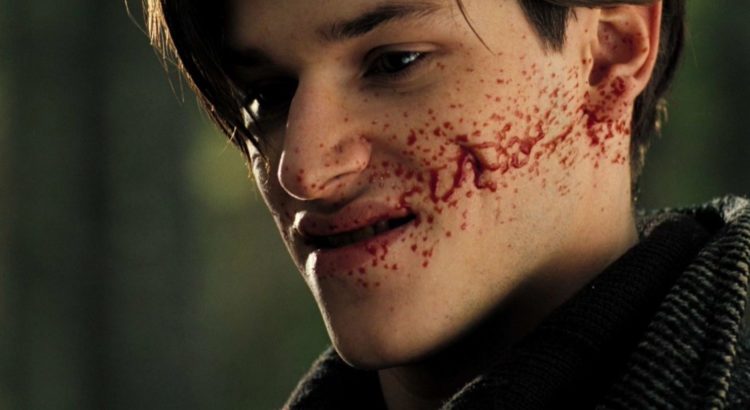 The Silence of the Lambs prequel Hannibal Rising was slaughtered by critics and fans alike of the sophisticated cannibal Hannibal Lecter. Hannibal Rising is the fifth entry in the Hannibal-franchise that started with Manhunter in 1986. Hannibal Rising was released in the States on DVD in a unrated cut but has still not found its way to Blu-ray although the UK release on Blu-ray is the unrated cut. Director Peter Webber confirmed with This or That Edition which edition he prefers:

@thisthatedition I prefer my cut which was never issued. It had a more complex flashback structure, much less linear. Much more interesting