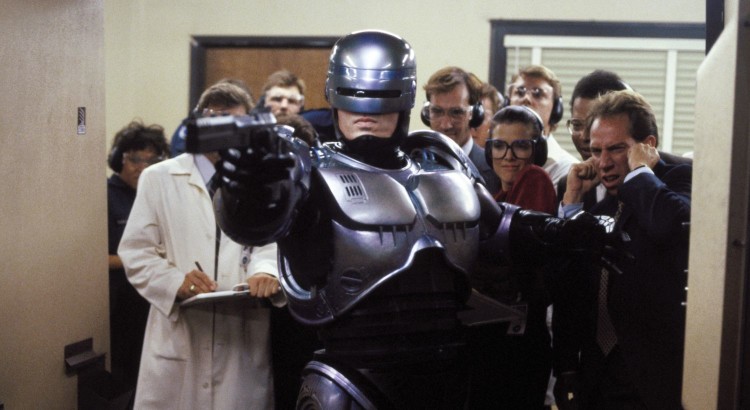 When the Paul Verhoeven action-packed sci-fi film RoboCop was released in 1987 the Motion Picture Association of America gave it the notorious X rating (the equivalent of NC-17 today) due to violence and gore. The difference in the original uncut version and the theatrical version were only seconds but it was enough for the MPAA to issue a R rating for the theatrical cut. The Criterion Collection released the uncut version on DVD in 1998 and later on MGM released theatrical version DVD in Region 1 and Region 2. All the Blu-ray versions of the film today are the Uncut Director’s Cut.

“The unrated director’s cut, including “excessively violent” shots cut from the theatrical release to avoid an X rating.”
Source: Criterion.com