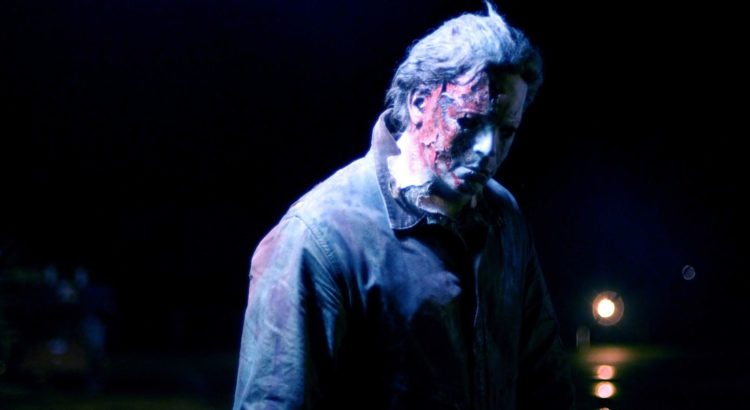 Writer-director Rob Zombie resurrected Michael Myers and the Halloween franchise in 2007. His reboot of Halloween was trashed by critics but did fairly well at the box office.  The sequel Halloween II was released two years later and was butchered by critics. The movie got a second life when a unrated director’s cut of the film was released on DVD and Blu-ray. Zombie weighs in on his preferred cut of the film on Twitter in 2009:

Just finished doing the director’s commentary for the DVD of Halloween 2. Love the new cut. This is the real film.