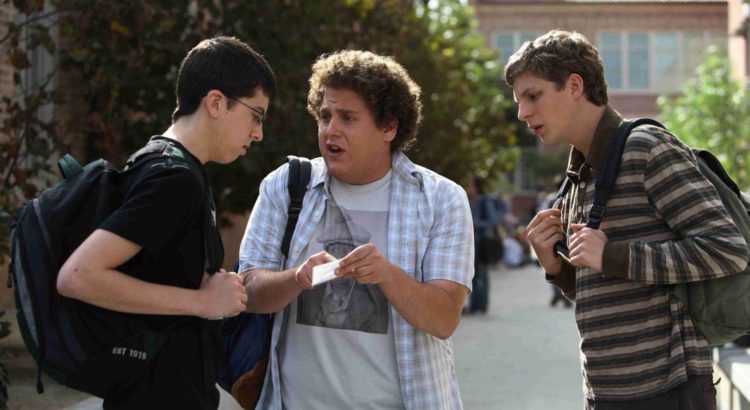 The Judd Apatow produced comedy Superbad holds up pretty great a decade after its premiere in 2007. When it debuted in 2007 it received critical acclaim and launched the career of two time Academy Awards nominee Jonah Hill. When Superbad arrived on home video format it was released in three separate editions: a theatrical cut DVD, an unrated extended edition DVD and an unrated extended edition Blu-ray. The theatrical cut is unavailable on Blu-ray.

Director Greg Mottola confirmed with This or That Edition which edition he prefers: