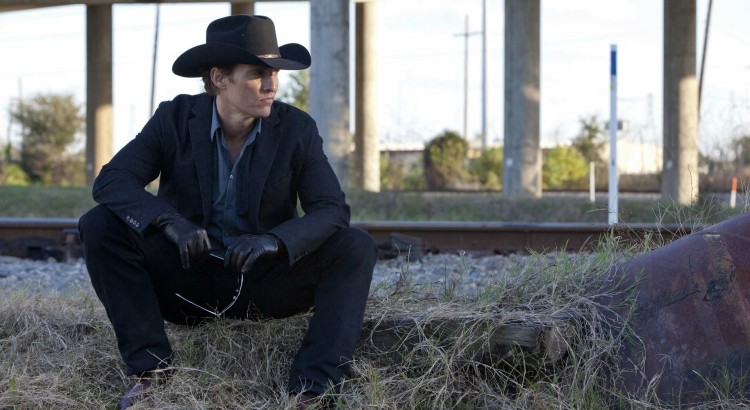 “Cutting would not have made it mass appeal. Cutting it would have been the equivalent of what members of the United States government and military leaders said about the Vietnam War. They said, “We have to destroy Vietnam in order to save it,” and that’s what I would have done to Killer Joe. To get an R rating, I would have had to destroy it in order to save it and I wasn’t interested in doing that.” – Director William Friedkin on why he refused to censor his film