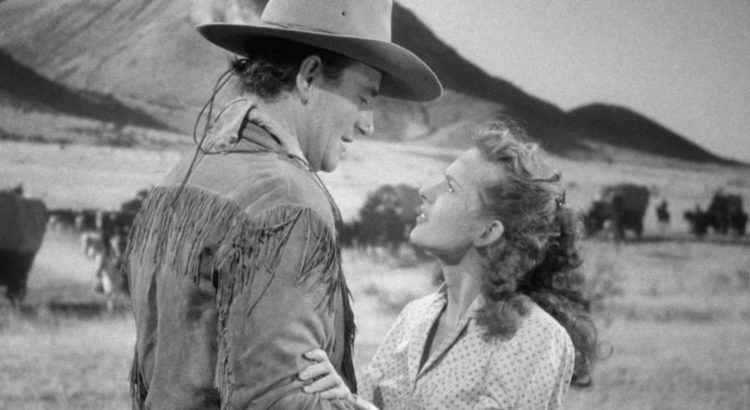 Howard Hawks’ western Red River starring John Wayne and Montgomery Clift is widely considered one of the greatest westerns of all time, including AFI where the institute ranked it as the fifth-best western ever. The editing process of Red River took over a year and resulted in two editions: pre-release version (or sometimes called “the book version”) and the theatrical cut.

For almost a half a century the theatrical cut was lost until MGM and Janus Films/Criterion re-released the film on Blu-ray and DVD in 2014 where it included both cuts. In the UK the Masters of Cinema collectors series has the pre-release version on Blu-ray and DVD. Hawks/Wayne expert Peter Bogdanovich talks about the two cuts on the Criterion release of Red River where he talks about Hawks preferred edition:

“Years later somebody decided that the long version must be the director’s cut because the director would
want to prefer the longer version but that’s not correct. Way back in 1972 or 1973, somewhere in there, I
interviewed Hawks and I asked him specifically about those two versions and he said, “I don’t know where they
got that book version we discarded that in favor of the narrated version”. He didn’t approve of the book
version.”