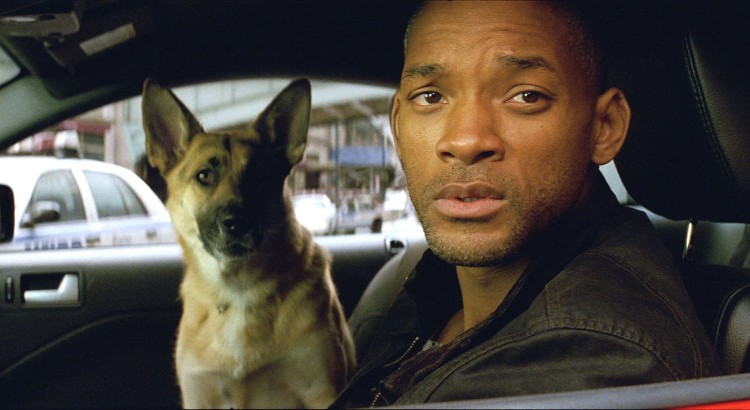 Richard Matheson’s novel I Am Legend was filmed for the third time with Will Smith in 2007. Earlier versions were The Last Man on Earth with Vincent Price and The Omega Man with Charlton Heston. I Am Legend was released on Blu-ray with an “alternate theatrical cut” with a different ending.

Director Francis Lawrence confirmed with This or That Edition which edition he prefers: