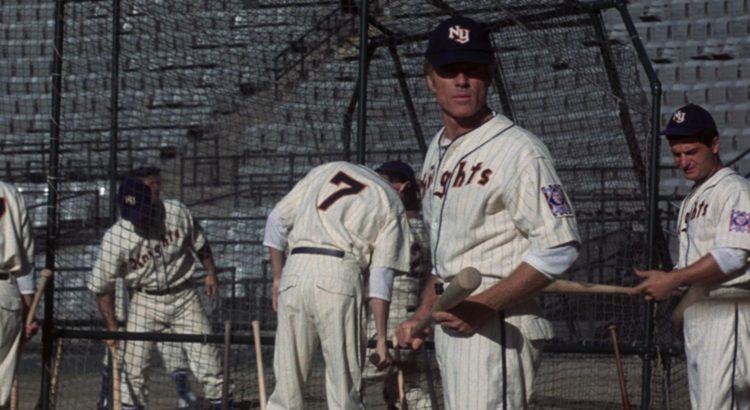 The 1984 Robert Redford’s sports drama The Natural is widely considered one of the best sports movies of all time. In 2007 director Barry Levinson released a director’s cut of the film on a special edition DVD. The theatrical cut is available on DVD and Blu-ray. In an introduction to the director’s cut Levinson states:

“I think what makes this DVD of The Natural interesting to me, is I’m not simply expanding couple scenes here and there, but re-doing the entire first act. Which is much closer to the original intention and we never got that opportunity when we were originally cutting the movie because of the time frame that we had and this post-production schedule that was so compressed that we never got to sort out the opening. there were a lot of elements that had to go together and the beginning wasn’t quite working and we had so many things to do that that we ultimately abandoned that, and gave up on that, just to complete the work at hand. This DVD version is much closer to the intention that we had in mind.”

Source: Introduction by director Barry Levinson on the director’s cut of The Nautral on DVD