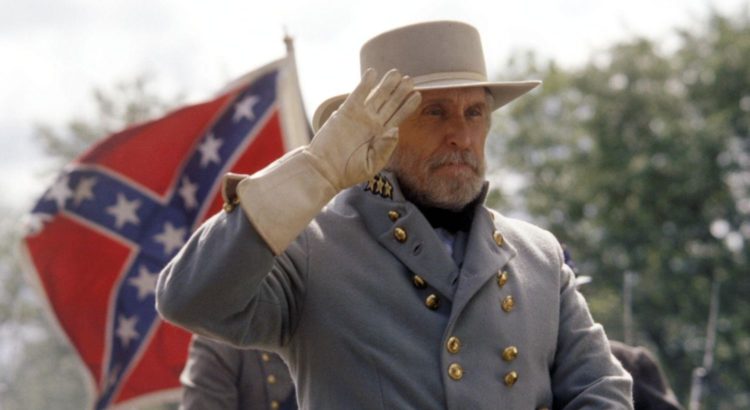 “Back in 2002 we shot about a 230-page script so we knew we were gonna have a film of epic proportions and when we cut it together, it was about five hours. We had to cut it down for theatrical release and we released three hours and 40 minutes. That, plus an intermission, made it a four-hour experience. Well, in this version, we have restored the hour that we had to take out. So this version is now four hours and 40 minutes and we divided it into five parts to suggest how the viewer could look at it…. And there are moments like that all through the film which are maybe not whole sequences the way that Antietam is but restored to the film, they bring the film back to the film that we intended. Originally scripted, shot and intended on making which fleshes out the more complete story…”