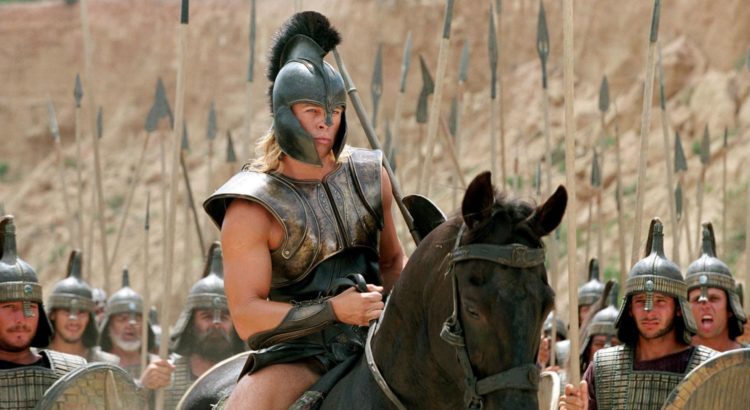 When Troy was released in 2005 it was met with mixed reviews from critics but it fared well at the box office, grossing little under $500m. Due to its success, director Wolfgang Petersen got a chance to do a director’s cut of the film to be released on home video by Warner Bros. Although it was considered a home video release only the director’s cut was screened at the Berlin International Film Festival in 2007.

“Hello, I’m Wolfgang Petersen. I am the director of Troy. I’m really really happy now to sit here to talk to you about the director’s cut of Troy. Because it was for me, emotionally, the most amazing time after all that stress to put the picture together the first time, and pressure that you have when you have to deal with the length of the film; it can’t be to violent, it can’t be too sexy, it can’t be this or that. When it comes two years or so later and I had the feeling to go back, the pressure is over now, the film was out in the world and was very, very successful. No reason for any tension anymore, the only reason is now is to be creative. And be really relaxed about it and do the best movie. Warner Bros was willing to do this, and I’m really thankful for that. I could now do the film I really envisioned all this time.”