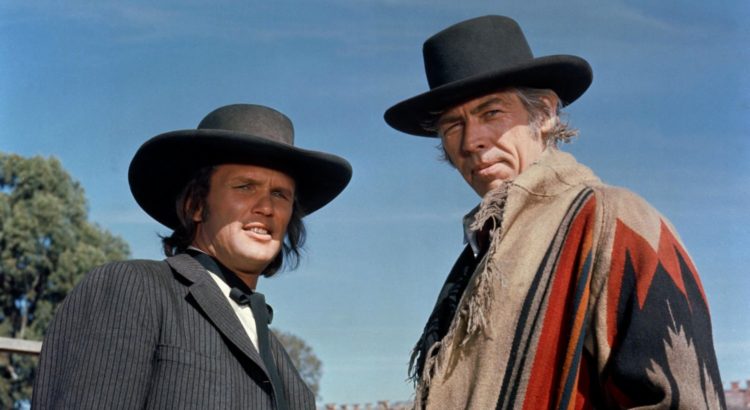 Production of Sam Peckinpah’s Pat Garrett & Billy the Kid was plagued with problems that boil down to studio interference due to the directors alcoholism. Today, it is quite clear that this film had the possibility to be Peckinpah’s ultimate masterpiece.

When principal photography wrapped Peckinpah was 21 days behind schedule and went over budget by a $1.6 million on the production. Soon after he delivered his cut of the film and it tested poorly, the film was taken from him and re-edited by the studio.

In 2006 Warner Bros released a two disc special edition DVD which included a new cut of the film dubbed 2005 Special Edition that combined the theatrical cut, the preview version and a couple of new scenes that had never been shown before. The DVD also included the 1988 Turner Preview Version. The theatrical version was released on VHS but hasn’t been seen since then.

“This is variously known as the Preview Version, the Turner version and sometimes it has been billed as the Director’s Cut, and to a large extent it is in the literally understanding of that word. Which is, what the Director’s Cut means to the industry, to the business, is that this is the cut that the director must show to the studio ten weeks after after the completion of principal photography. This is written into the DGA contacts, and is typically very close to the version that is previewed.

However, it is necessary to understand that most of the time that Director’s Cut are not the final cut because the director’s haven’t had the chance to a large audience, so in a real sense, they haven’t had the chance to live with the movie long enough and know yet how they want to trim and pair it down and make changes. So a Director’s Cut is not necessary the directors final thoughts about how he wants his movie to turn out.

[This edition] has been in existence for a long time because owing to the controversies around this movie and that Sam and his editor never got to putting into proper fine cut. It was the one version that Sam had and that he was comfortable showing when people wanted to see the movie as being close to his overall vision of the work.

Pat Garrett & Billy the Kid… never got to have anything like the luxury of that final stage of the fine cut. And that’s important to know about this movie. The theatrical cut, as we once knew it, was fine cut but it also had scenes that were forced out of it, but in any real sense this movie in its final stages never got to through the final stages that most movies do, and especially most of Sam’s movies.”
Source: Commentary by Nick Redman, Paul Seydor, Garner Simmons and David Weddle on the Pat Garrett & Billy the Kid DVD