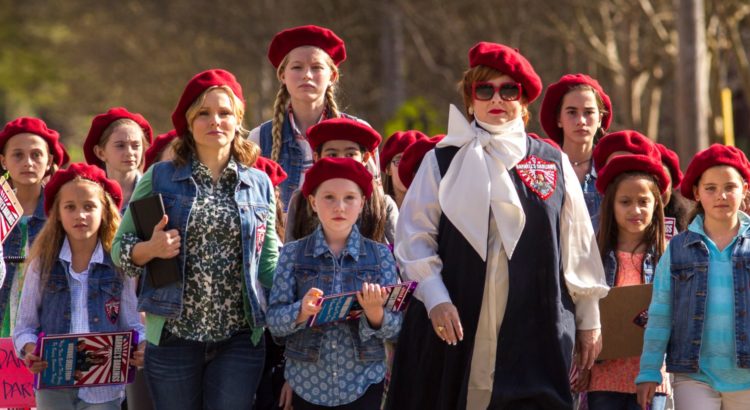 The 2016 comedy The Boss is the director Ben Falcone and actress Melissa McCarthy second outing. The husband and wife team collaborated before on Tammy and before that acted together in the hit comedy the Bridesmaids. The Boss was released on Blu-ray where it included the theatrical cut and an unrated cut. The DVD release has only the unrated cut. Falcone confirmed with This or That Edition which edition he prefers:

@thisthatedition impossible to choose. Love the efficiency of the theatrical, but extended cut includes scenes and moments I absolutely love