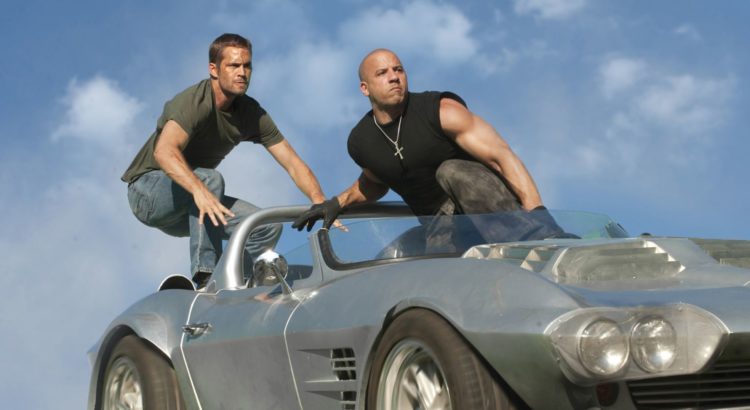 The fifth entry in the Fast and the Furious series, Fast Five, surprised most audiences by being actually a good movie. The DVD and Blu-ray release of the film includes the theatrical cut and an extended cut.

Director Justin Lin was interviewed by Hero Complex where he’s asked about the extended cut of Fast Five:

Hero Complex: What can you tell us about the extended edition of “Fast Five” that hits home video this week? What makes it different than the theatrical version?

Justin Lin: It’s extended and I don’t know if people will notice. What I mean is when you make films — and with the tone of “Fast Five” — there’s a lot of back and forth with the MPAA and the rating. It’s just part of the process. I thought the process was very fair and the back and forth was great but if there had been no restrictions, this is the version that would have been the movie. And if you watch [the extended edition] a lot of the hits and the action sequences, it’s very subtle but this is the version that I prefer. The version that was in theaters is the essence of everything I wanted but the extended version is [a fuller realization]. There is one extra scene in the extended version … but most people that have seen it really could barely tell the difference. But tonally, it has everything. If you want to look at the definitive cut, that’s the cut you want. And when Hobbs breaks the guy’s neck you really do hear it on this cut [laughs].