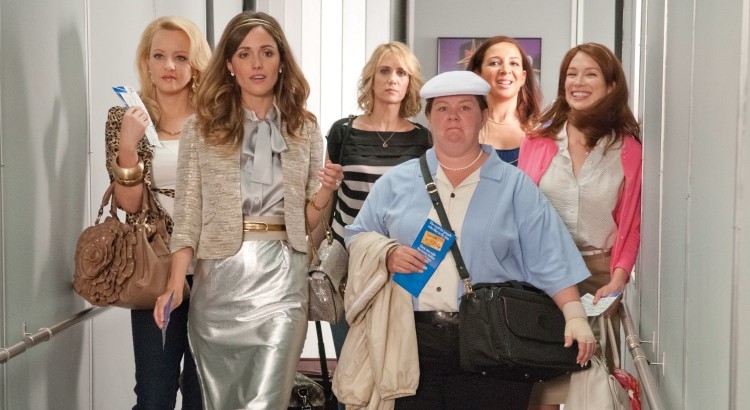 The comedy Bridesmaids was a pleasant surprise in 2011 and won over audience and critics alike. It also snagged two Academy Awards nominations. Like most comedies produced by Judd Apatow the Blu-­ray and DVD includes a longer cut.

Director Paul Feig confirmed with This or That Edition which edition he prefers:

I love them both. That kid in the failed date scene was hilarious. And I loved the deleted Paul Rudd scene. https://t.co/EgdBp3Tlz3