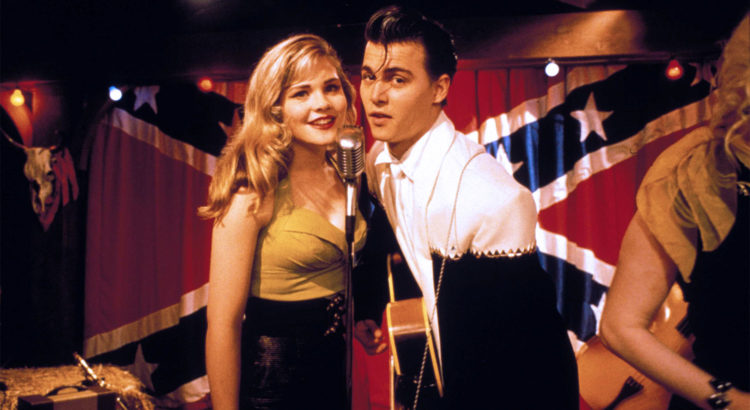 John Waters’ Cry-Baby didn’t fare well at the box office in 1990 but has large cult following today. The film was released on DVD in 2005 in a new director’s cut which included new songs. The theatrical cut is available on Blu-ray but no sign of the director’s cut. On the commentary track for the director’s cut, Waters says the following midway through the movie:

“We put in some numbers that we took out, because I guess we thought it was to long at the time. To make it shorter and shorter.  And, actually, looking back on it, it hurt it in some ways.”