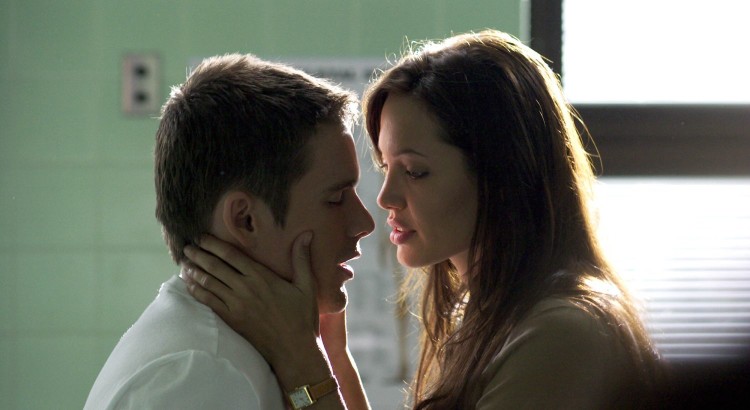 The 2004 psychological thriller Taking Lives starring Angelina Jolie, Ethan Hawke and Kiefer Sutherland was released on home video in two different cuts. The theatrical and director’s cut were released on DVD but on Blu-ray only the director’s cut was included.

Director D.J. Caruso confirmed with This or That Edition which edition he prefers:

@thisthatedition Dir. Cut. and you?