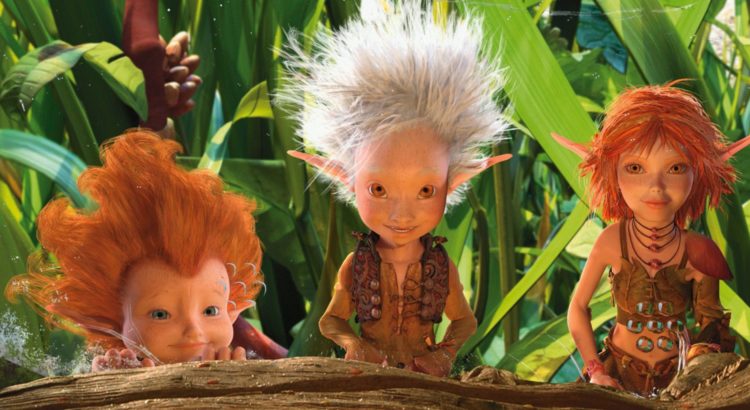 Luc Besson’s animated film Arthur and the Invisibles (Arthur et les Minimoys) was edited by Weinstein Company when it was released in theaters in 2007. The French family film did well in its home country but fell flat in the US. It was even cut further when released by Momentum Pictures in the UK, according to the BBFC. Besson has some thought on why the film didn’t fare well in the US and why critics gave it such negative reviews:

Daniel Robert Epstein: Arthur and the Invisibles did very well all over the world except in America. Why do you think it didn’t connect here?

Luc Besson: I’ve worked in the movie business for 30 years now and for each film I work 40 different distributors around the world. The American distributor on Arthur [The Weinstein Company] was the worst I have worked with in my entire life, in any country. I think this is the essence of all the problems. Why the critics didn’t like Arthur was because they changed so much of the film and tried to pretend the film was American. The critics aren’t stupid. They watched the film, they vaguely smell American but they can feel the film is forced for an American audience. The film is European. Its made by a Frenchman. This was the only country where the film was changed. The rest of the world has the same film as France.