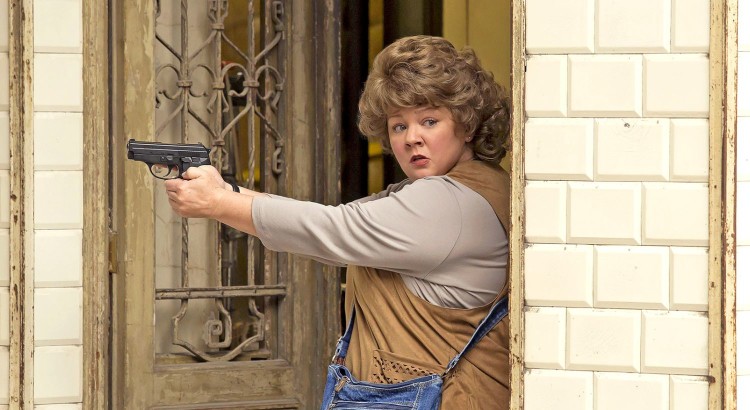 In the 2015 comedy Spy Melissa McCarthy plays the unlikely secret agent Susan Cooper. McCarthy is reunited with her Bridesmaids and The Heat director Paul Feig on this excelent action-comedy. Like their previous works Spy is released on Blu-ray with the theatrical cut along with an extended cut. The DVD edition is theatrical cut only.

Director Feig confirmed with This or That Edition which edition he prefers:

@paulfeig Which edition of Spy do you prefer: Theatrical or Unrated?

I love them both, to be honest. Unrated has some things that were too long for theaters but really funny stuff. https://t.co/bHOBu52riw