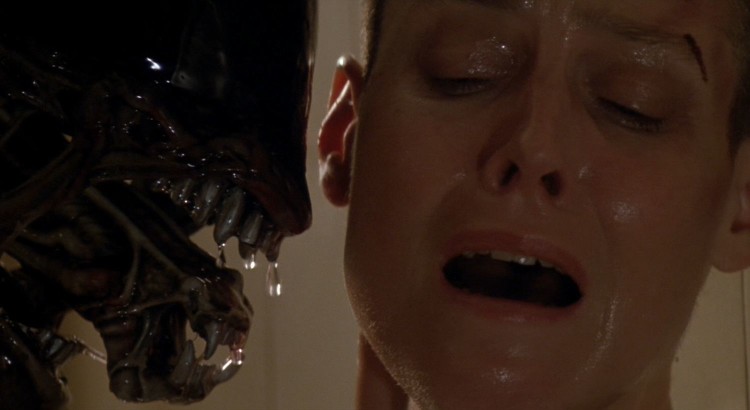 Alien 3 was the big-budget debut of David Fincher and the production was plagued with problems due to rushed start date. Fincher clashed with the studio executives and left the production during the editing process. Fincher has since then disowned the film.

When 20th Century Fox released the Alien Quadrilogy on DVD in 2003 a new cut of the film, called “Assembly Cut”, was included and it resembled Finchers original vision of the film.

“No one hated it more than me; to this day, no one hates it more than me,” said Fincher in a interview with The Guardian. ” I had to work on it for two years, got fired off it three times and I had to fight for every single thing.”

The director’s preferred edition: None