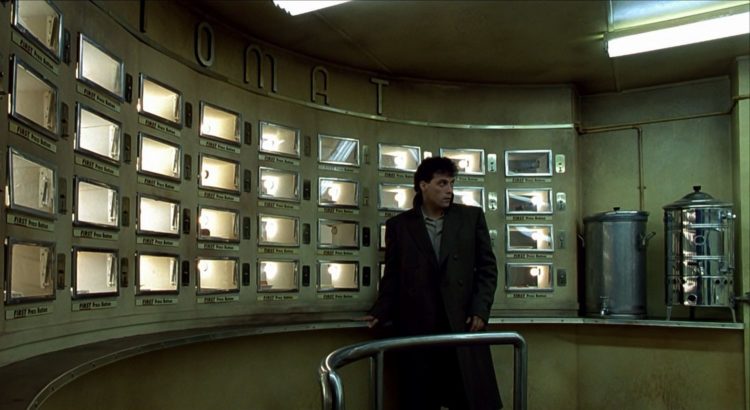 “The version of Dark City that was released in 1998 was not exactly the version I wanted. There was many reasons for this but I’m happy that I’ve gotten a chance on this DVD to restore my original version of the film. You’ll see a film that stays much truer to my original vision. There are some major changes. The narration that used to begin the film is gone. And there are some smaller changes which I believe add to the overall enjoyment of the film. There are also some extended scenes that help us get to know the characters in more depth. Overall, I think it us undoubtedly a better film, and I hope you enjoy watching it.”
Source: Introduction by Alex Proyas on the directors cut Dark City Blu-ray