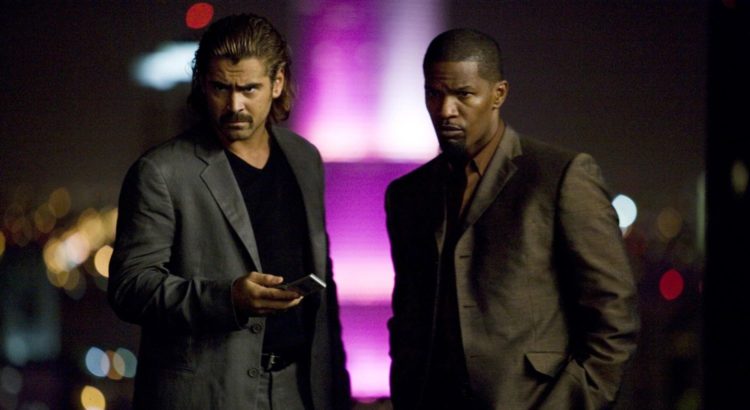 Michael Mann’s 2006 revitalization of the 80’s TV show Miami Vice is one of the director’s lesser films. The film did not really have any actual connection to the TV show other than the famous name, the two main characters names, and occupation as police officers in Miami. No pet crocodile or white suits.