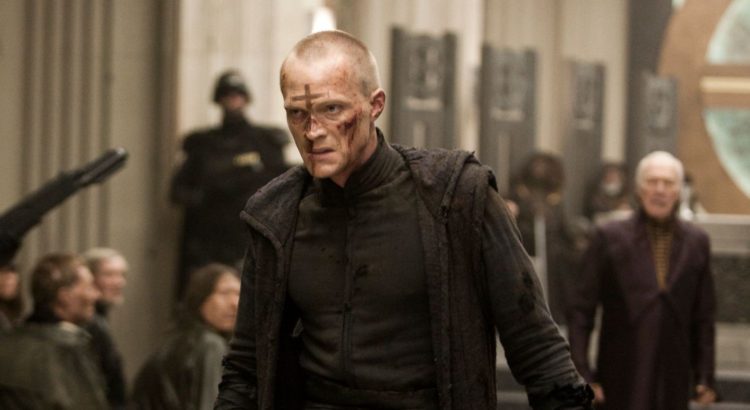 The Paul Bettany sci-fi action film Priest was released on home video in two cuts: theatrical and unrated. The Blu-ray release has only the unrated cut but the DVD release in US was the theatrical version. There is no time difference between the two cuts where the unrated shows CGI blood and the theatrical switches to green goo. Director Scott Stewart confirmed with This or That Edition which edition he prefers: