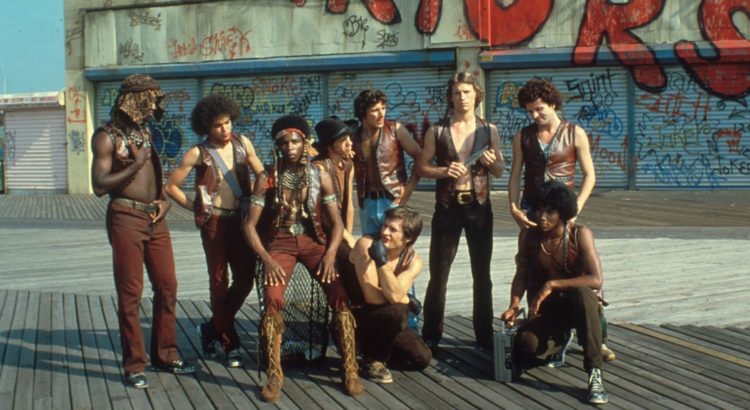 In 2005 writer-director Walter Hill released a new version of The Warriors on DVD. The new cut, dubbed as ultimate director’s cut, integrated a new intro and comic book intercuts between scenes. The Blu-ray release of The Warriors only contains the new cut and the original theatrical cut of the film is only available on DVD. In an introduction to the ultimate director’s cut Hill states:

“To be very frank, I’ve always kind of resisted these special editions of films where the director explains things. I am temperamentally against that. I think that the movies should speak for themselves and not demand special explanations and long apologias. But I always felt, with The Warriors, that the intentions of the film, the comic book origins, the historical connections to the Greeks, and the slightly futuristic quality to what I was trying to do had never really been stated and never been presented to a large audience. So I very much appreciate the change to… I won’t even say, get it right. There may be the argument that other people will say they liked the other version better, that’s fine. I understand that. I only say this, this will represent my intentions when I was making it and trying to put the thing together better than the original version. And I very much appreciate the opportunity that has presented itself to do that.”