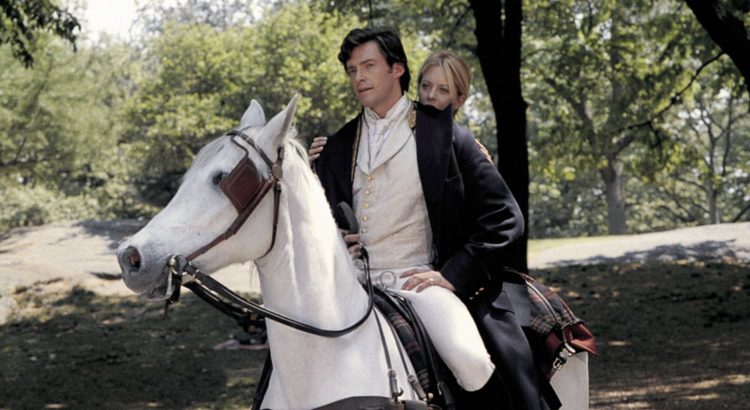 The 2001 time travel romcom Kate & Leopold was released in a director’s cut on Blu-ray in 2012. The theatrical cut is only available on DVD. Director James Mangold confirmed with This or That Edition which edition he prefers:

@thisthatedition Director cut. Forced to cut heavily for 2 critics who were horrified by @LievSchreiber‘s distant relationship to Leo.