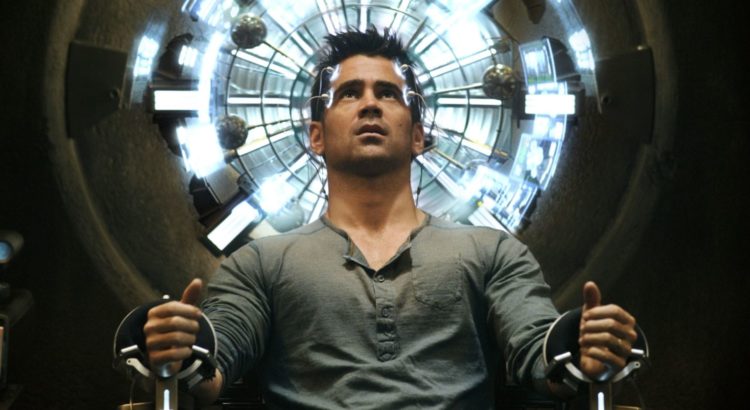 The 2012 remake of the 80’s classic Total Recall tanked at the box office and didn’t fare well with critics. The Blu-ray release of the film (not the “Remastered in 4k” Blu-ray) included the theatrical and an extended director’s cut. The DVD release only includes the theatrical cut.

“Hello, I’m Len Wiseman director of Total Recall and you are watching the director’s cut, which I’m very excited about. I’m really happy with the theatrical cut. There’s just things that, as a filmmaker, you put a lot of time into that you really start to miss from the original cut, and so it’s great for me to be able to work together with Sony. They were very supportive of putting out a director’s cut. And to be able to just have that still be alive in some form. When I was growing up DVD commentaries and such were kind of their own form of film school really. Get to see why things were cut out and why certain choices were made. And often, scenes that are cut out and choices that are made along the way, just with the process, often, it comes down to two things: It comes down to pacing and clarity, which comes up a lot. That said, I think there’s also those who actually enjoy either a slower pace or actually more ambiguity within the story. You know, having to play a little bit more detective work within the plot.”