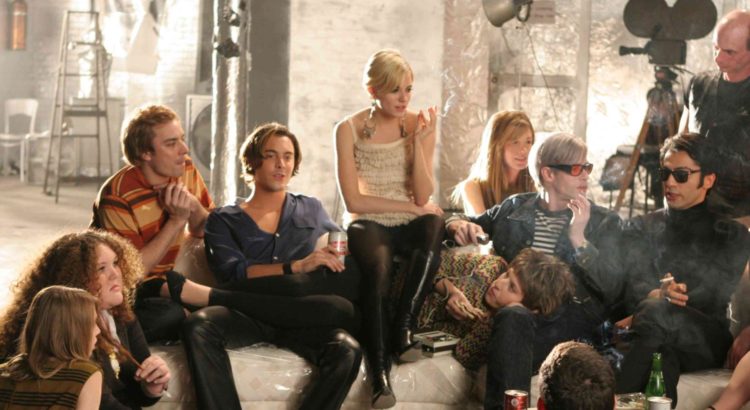 The 2006 Edie Sedgwick biopic Factory Girl was released in the US and UK on DVD as an extended cut. The theatrical cut of the film is available in Europe. Director George Hickenlooper starts his commentary track for the film on DVD with the following:

“Hi, my name is George Hickenlooper. I’m the director of Factory Girl, and what you are about to see is the very special unrated, kind of close to a director’s cut, version of Factory Girl. We were very rushed in making this picture towards the end of 2006 and I was able to restore some scenes and moments in the film that I think really helped it breathe and give some life both of Edie Sedgwick’s character and Andy Warhol’s character.”

Source: George Hickenlooper on the commentary track for Factory Girl on DVD