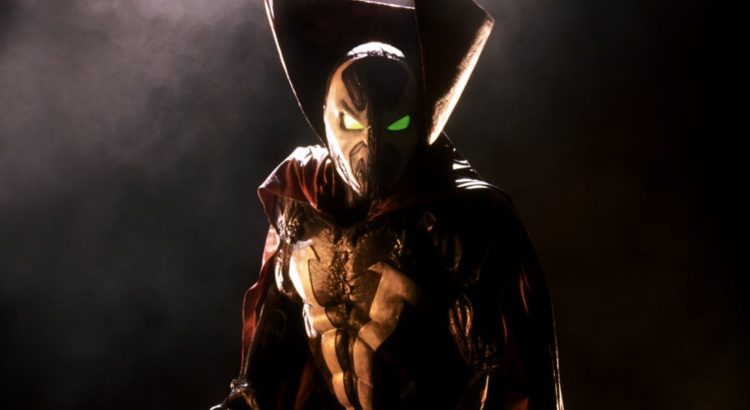 When Spawn was released in theaters in 1997 it was rated PG-13 by the MPAA. Fans of the comics which Spawn was based on weren’t so happy with the PG-13 rating due to the fact that it didn’t suit the really dark nature of the caped avenger. A couple of years later a R rated director’s cut was later released on DVD and is now available on Blu-ray. Director Mark A.Z. Dippé provides a commentary on the Blu-ray along with the producers where he says:

“[the director’s cut] is definitely a better version, there is no doubt about it, this is really the movie we set out to make.”

Source: Mark A.Z. Dippé on the commentary track for the director’s cut of Spawn on Blu-ray