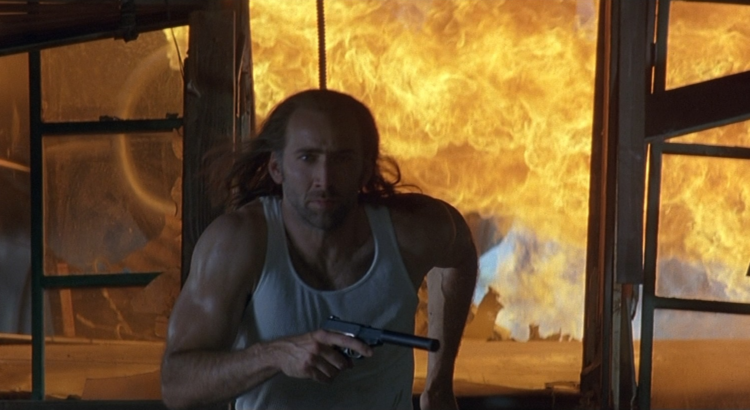 I prefer the theatrical, this is how I liked it edited. The extended version had parts in it that i didn’t feel necessary to be in, which is why I edited.