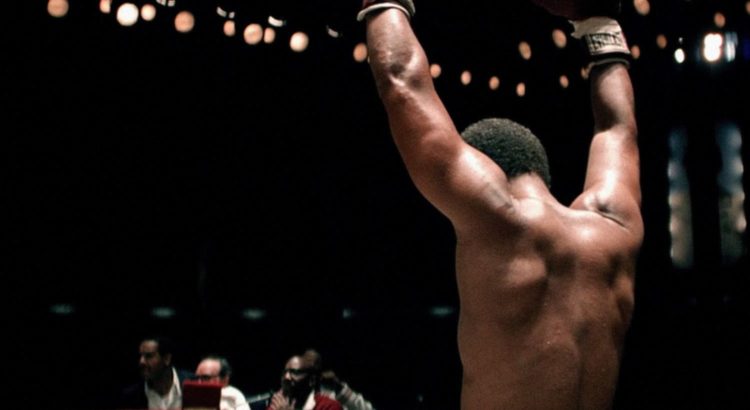 The World’s Greatest Muhammad Ali was potrayed by Will Smith in the 2001 biopic Ali directed by Michael Mann. The theatrical cut of Ali was released on DVD in 2002 and in 2004 Mann did a recut the film for TV showings and was later on released as a director’s cut on DVD. The film site Collider did an exclusive interview with Mann in 2015 where he’s asked about the director’s cut of Ali:

Michael Mann: “I did a re-edit of Ali for television that I really liked and I’d like to put out a Blu-ray of that edit.  That was a significant re-edit.”

Collider: “Is it a lot longer?”

Michael Mann: “It happens to move better and it’s longer.”

Collider: “Do you remember what the running time is versus the original?”