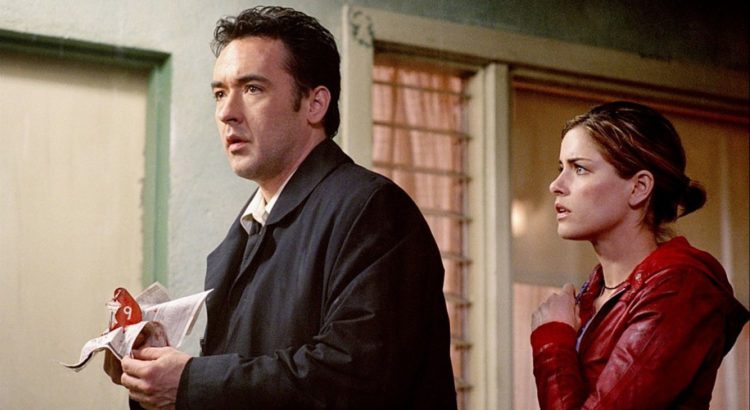 The James Mangold directed thriller Identity was released as a special edition on DVD in 2003 where it included a extended cut along with the theatrical cut. The Blu-ray release of Identity only contains the theatrical cut of the film. Mangold confirmed with This or That Edition which edition he prefers:

@thisthatedition I prefer the extended version as it restored a few trims, mainly violence trimmed for MPAA.