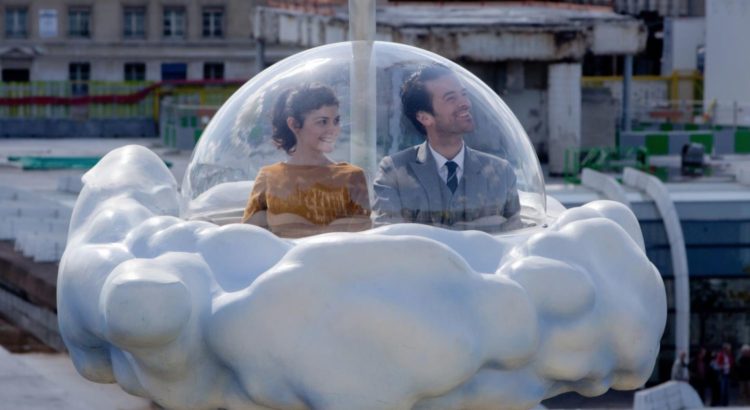 Film Comment: I really loved Microbe & Gasoline, but I also enjoyed Mood Indigo, and I was surprised how resistant people were to it. Do you have a sense of why? You did release a director’s cut.

Michel Gondry: I don’t know if I prefer the director’s cut or not. It’s hard to talk about that because I don’t want to dismiss a film that I like so much. One of the reasons was maybe that it’s from a novel that everybody has read, so everybody has their own idea. It’s very visual even in the writing, so I put my own vision on it and many people didn’t agree with it.