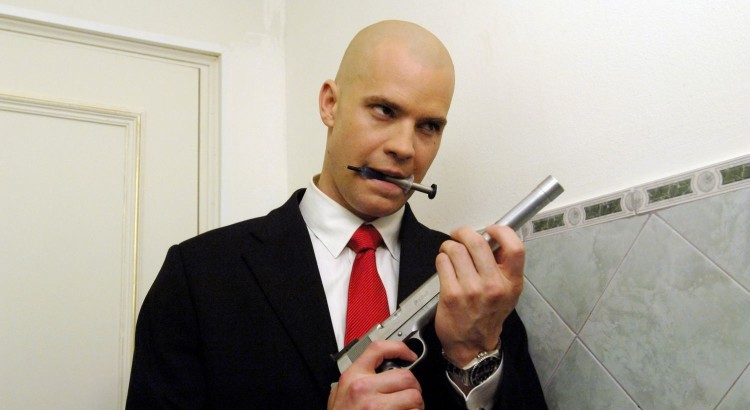 French director Xavier Gens directed the video game adaptation of Hitman in 2007. It is regarded as one of the worst video game movies to hit the big screen. Gens confirmed with This or That Edition which edition he prefers. The tweet is directed at The Divide (2011) but confirms both at the same time: