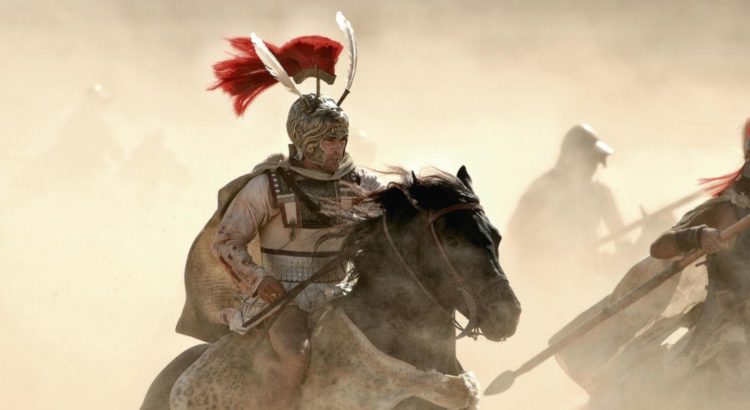 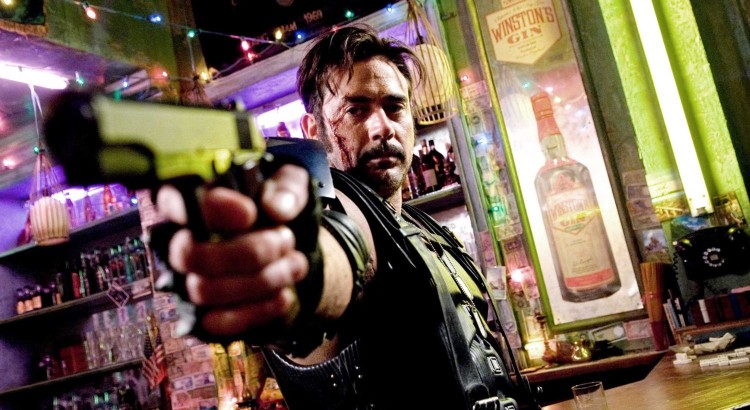 The graphic novel Watchmen by Alan Moore is considered be one of the best and influential literature of all time. When it was first announced that Zack Snyder would direct the film adaptation of the classic novel, fans were skeptical of the hiring of the 300 and Dawn of the Dead helmer. Since its release in 2009, three different cuts have been released of Watchmen on DVD and Blu-ray: Theatrical, Director’s Cut and the Ultimate Cut, which included the animated The Black Freighter.

Collider sat down with Snyder and asked him about his preferred version of the film: